Schedule a Free Tour or Consultation 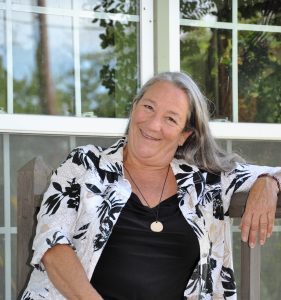 Hillary Lindsey is a Licensed Midwife (owner of HOB) with the State of Texas. She has been practicing midwifery since 1989. She trained at a busy birth center on the Texas-Mexico border in El Paso, and worked at the clinic as a supervisor for the following year after her apprenticeship. She then started her homebirth practice in North Texas and has been practicing since 1989. Hillary is also a mother of three grown children and grandmother of nine:  seven beautiful girls and two handsome boys.

Midwifery Experience as of 2013